Keeping the farm in the family 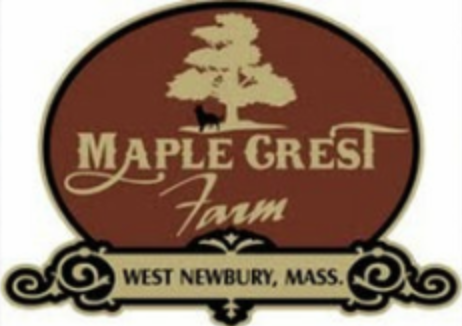 Editor’s note: This is one in a continuing series of guest opinions about fostering environmental stewardship. The series is coordinated by ACES, the Alliance of Climate and Environmental Stewards and the Newburyport Daily News.

Question: What percentage of the earth’s surface can be used to raise crops?

In 1917 my grandfather, Albert Elwell, drove his dairy cattle up from Ipswich to Maple Crest Farm. Back in those days most of the roads were dirt and gravel with few vehicles on them, so driving your cattle was somewhat easier, but it was a long trip for the cattle.

My grandfather raised milking cows with some steers for family food, as well as tree fruit and chickens. A garden supplied food for the family all year long. In the fall vegetables were cooked on the kitchen woodstove to be canned and bottled for use during the winter and early spring months. I also recall the wooden ice boxes that a local ice man would deliver ice to several times a week. Back in those days, most of the farming was truly organic in practice. Commercial granular fertilizer was used rarely, if at all. Fields and gardens were enriched with cow, pig, and chicken manure, and manure spreaders were common equipment. Buckwheat and winter rye were popular green crops used to enrich and build up the soil.

With my grandfather’s retirement, the farm transitioned from a dairy, chicken, and fruit tree operation to a zucchini squash and strawberry operation. During that time some commercial fertilizer was used to grow the crops. Chemicals to kill weeds were not used; everything was hand or machine weeded.

When the Indian Hill Reservoir was built in the 1980s, 70 acres of farm land were taken for the reservoir and in several farm fields the good rich top soil was stripped off and not replaced. Around 1990 the farm basically ceased growing crops and remained fallow for 10 years.

In 2001, Carol and I bought the family farm and committed ourselves to bringing it back to life using environmentally sustainable methods. We took Newburyport’s bagged leaves along with local horse manure to enrich the sites where the soil had been removed. Currently, we take grass clippings and leaves to create needed compost. This year we have offered to take more of Newburyport’s bagged leaves – recycling in practice! We also plant sorghum Sudan grass, buckwheat, and winter rye to enrich the soils.

Weeds are controlled among the blueberry bushes by lining the rows with pine bark chips which restrict weed growth, maintain a wet soil, and help create a needed acidic soil of 4.5 to 5.0. Unfortunately, we currently have to spray limited amounts of glysophate between the Christmas trees to control weed growth, but we continue to explore more organic methods, such as vinegar, which turned out to be too costly. We will continue to experiment because Christmas trees are essential in converting carbon dioxide into oxygen. One full-size tree can create enough oxygen for four people for a day.

Maple Crest Farm also can provide an educational experience in environmental stewardship for today’s youth. We are available for tours of the farm and farming activities to introduce what growing crops entails. We would love to have K-12 school classes come to the farm for hands-on learning activities.

Now to answer the opening question: 75% of the surface is water 25% land, and half of the 25% are mountains or deserts. Three-quarters of the remaining 12% is already built on with houses, roads, office buildings, factories, rocky soil, etc. Thus only 3% of the earth’s surface can be used to grow crops to feed the world. And with global warming that 3% can be reduced to 2%. Sustainable farming and education about respecting farmlands and planet are essential for the well-being of our future and the future of our children.

John and Carol Elwell own and operate Maple Crest Farm. Visit the website at http://maplecrestfarm.biz/index.html or reach John at johnelwell@verizon.net. 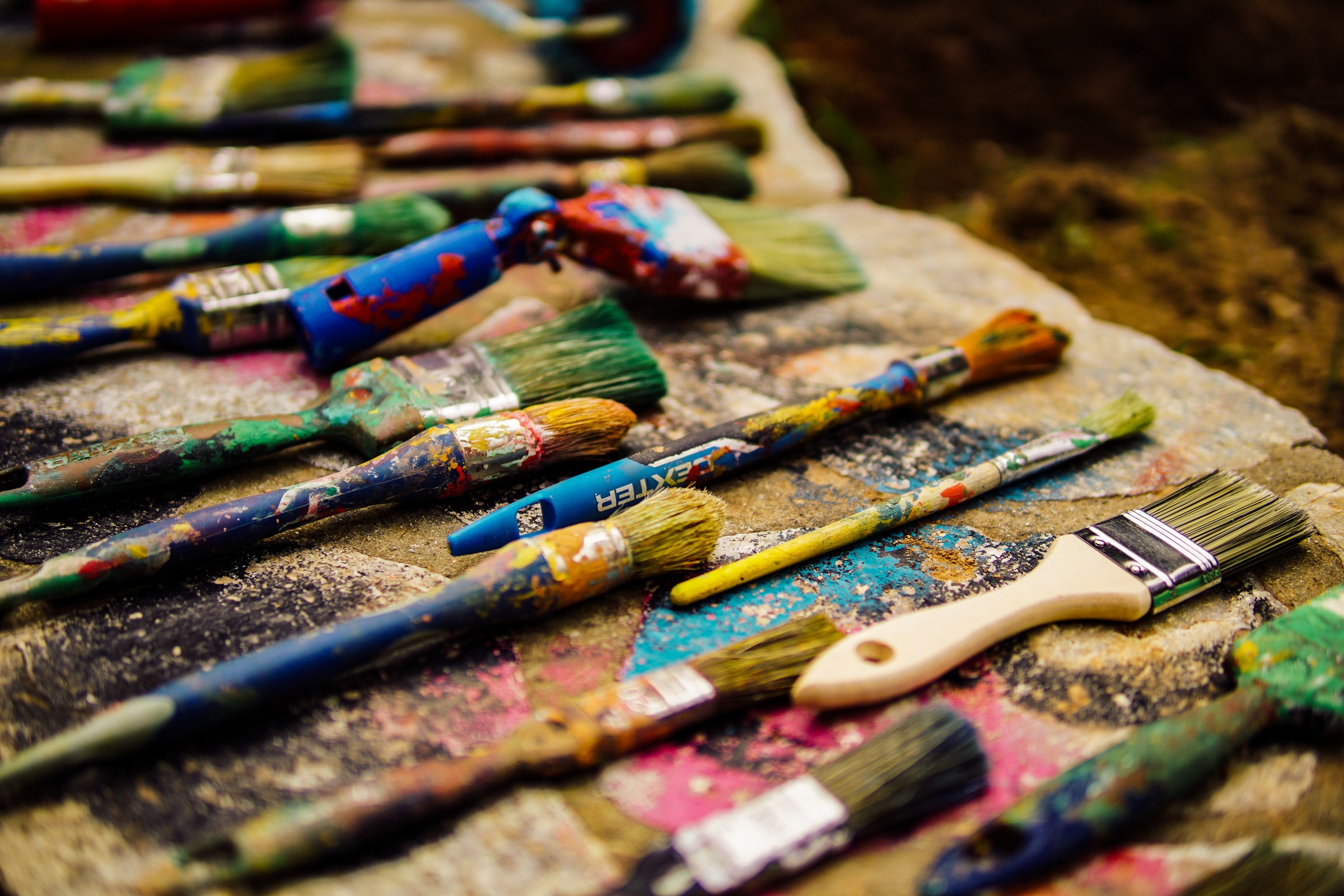 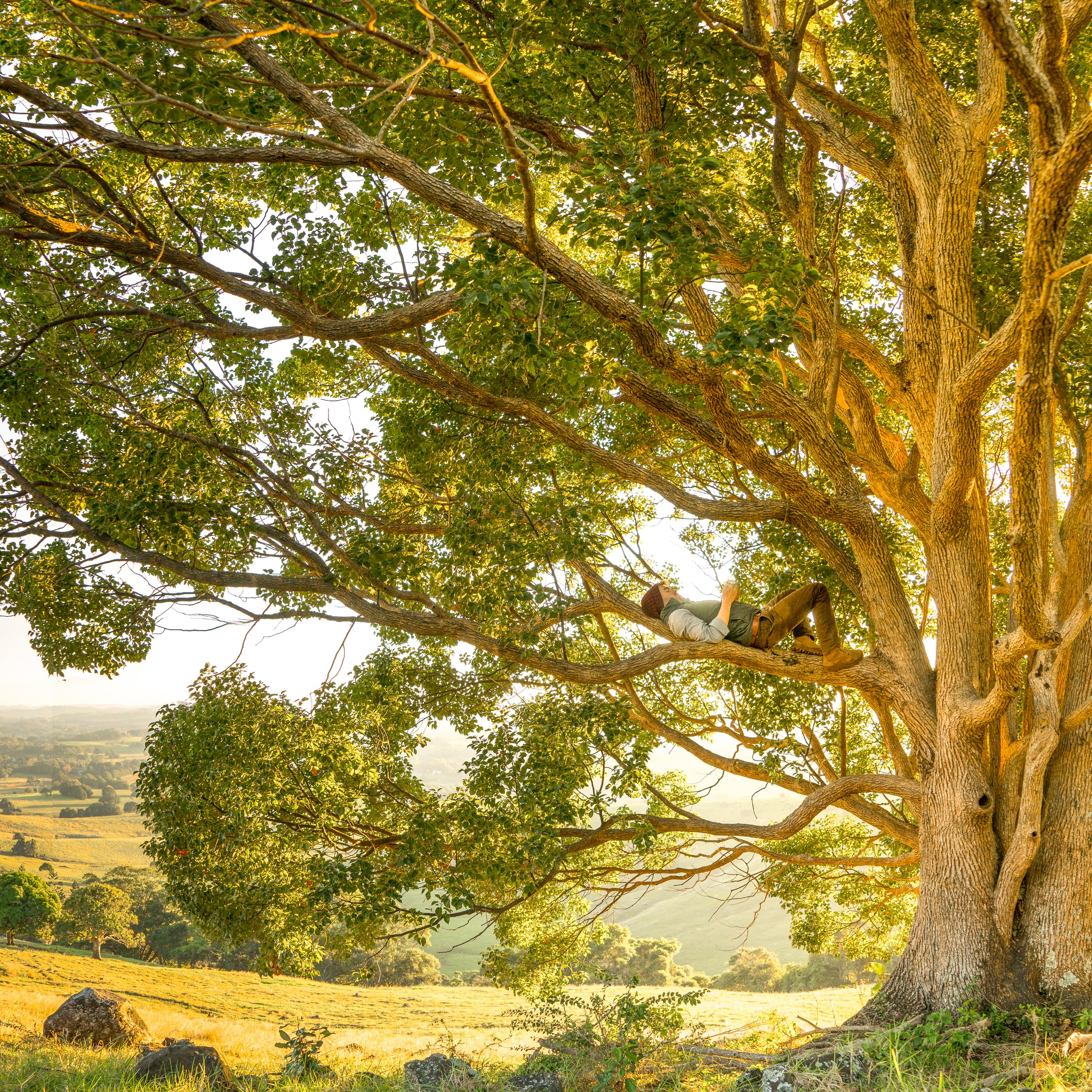 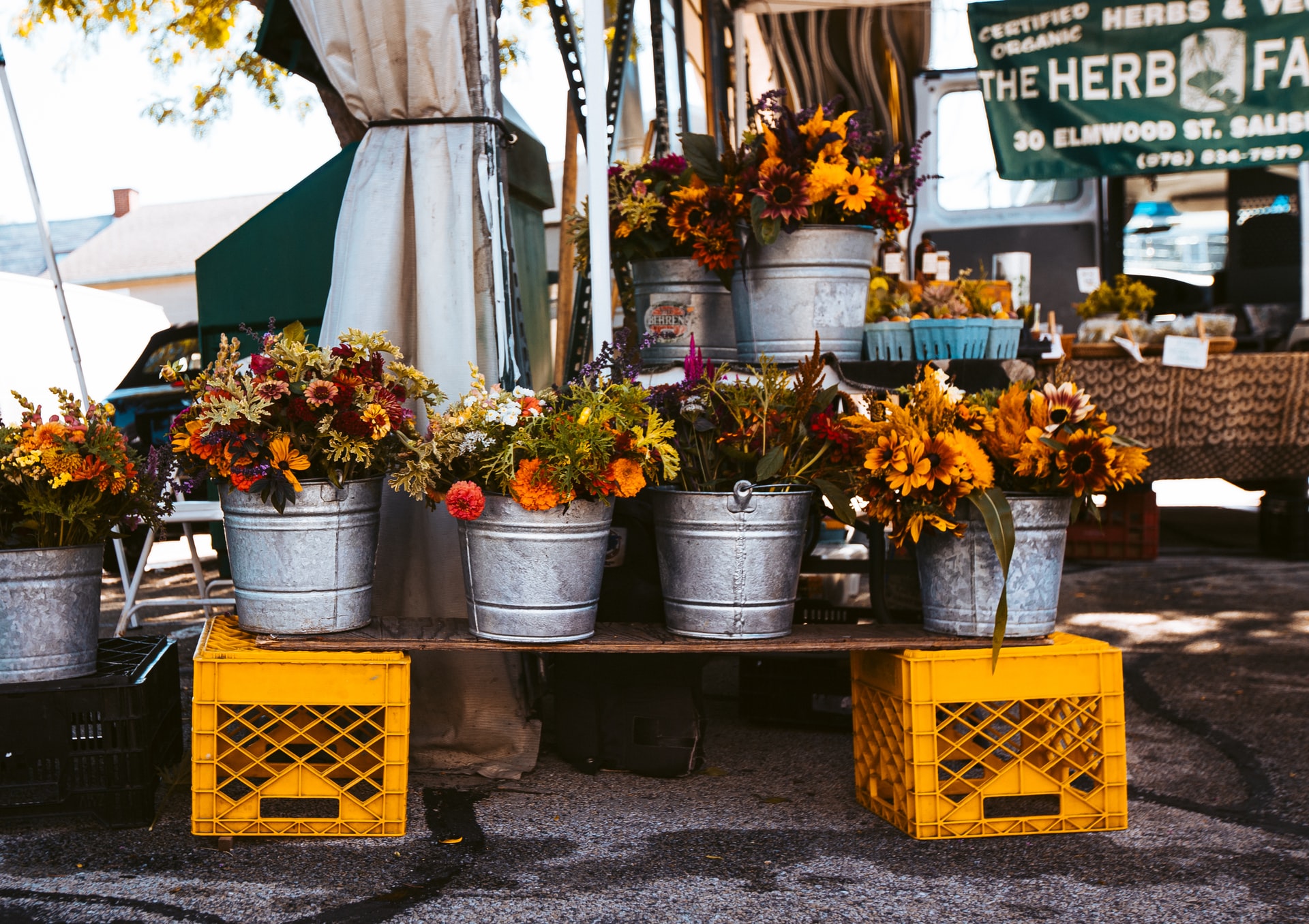 about the author
John Elwell