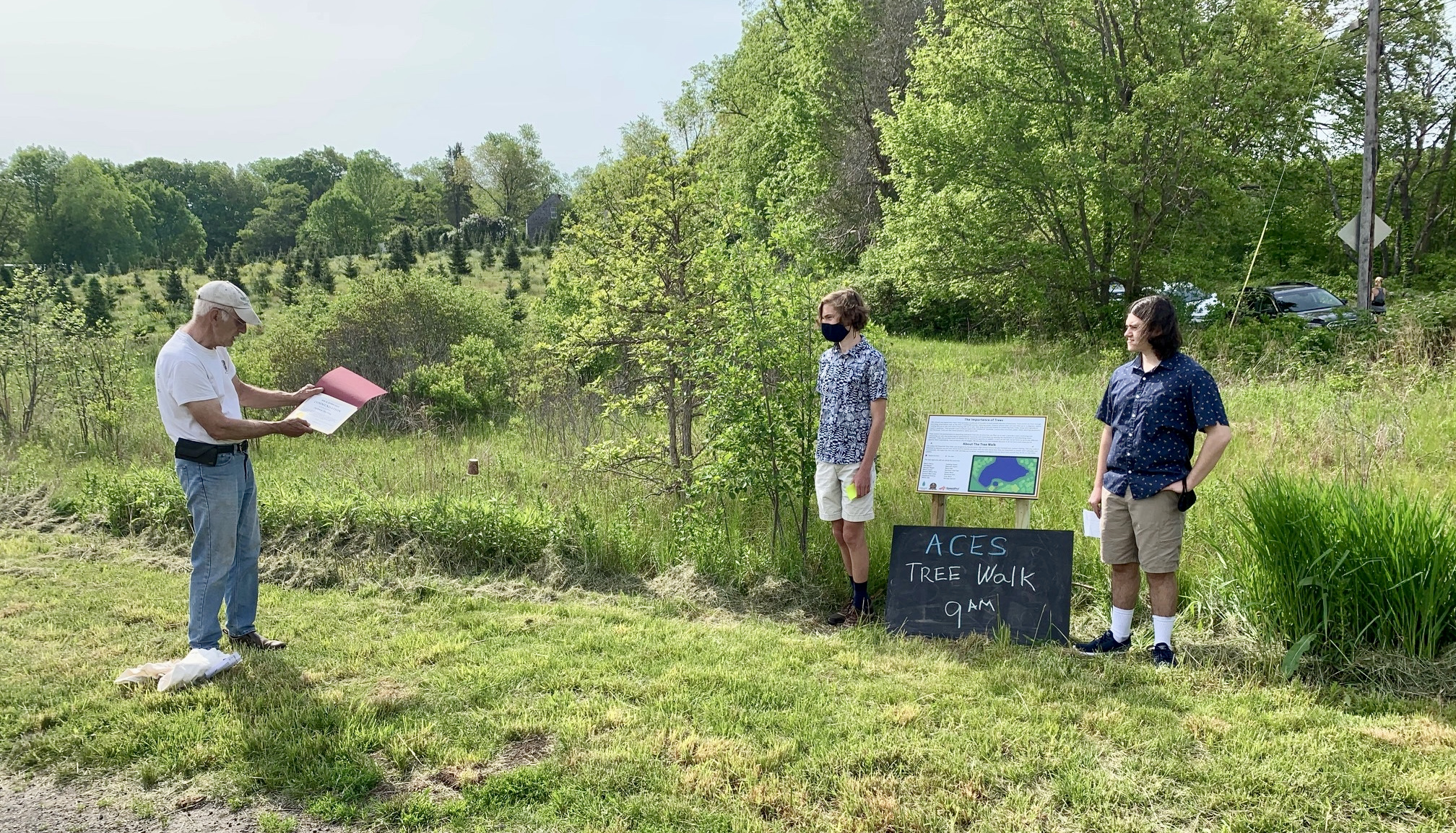 Important, educational walk among the trees 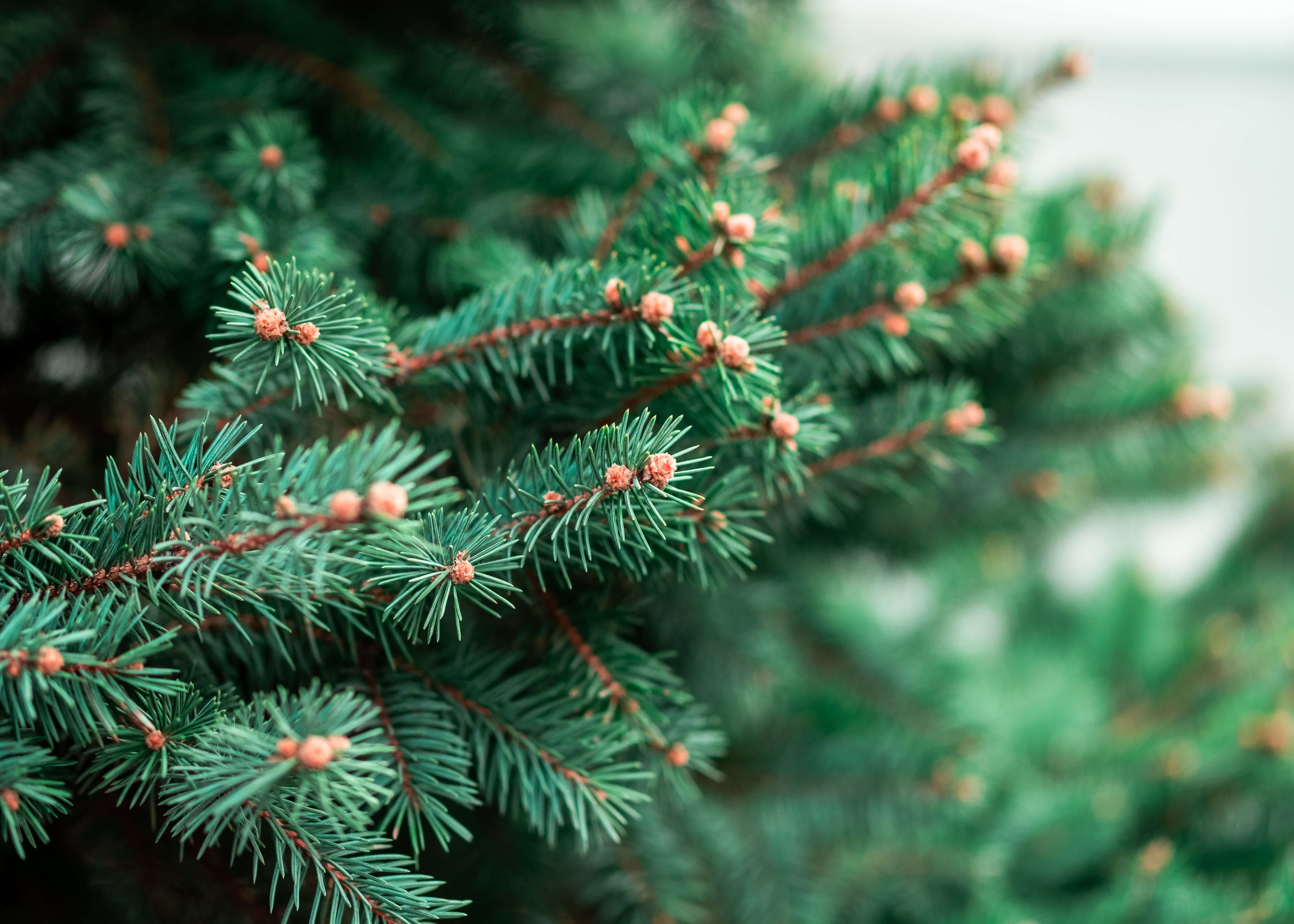 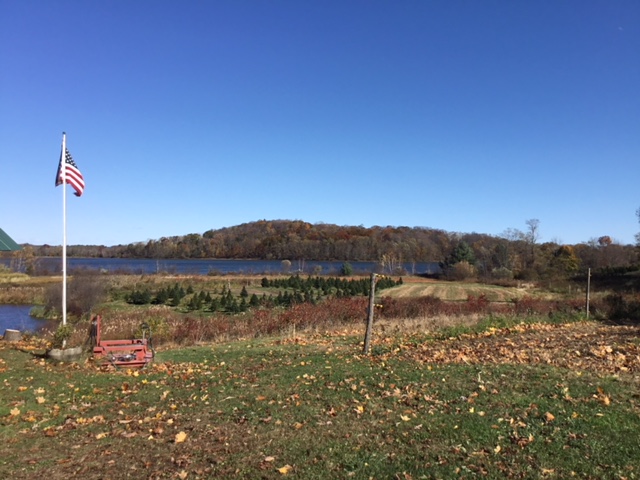 Keeping the farm in the family

Join our email list and get news and updates to your email inbox.