Photo by Katie Rodriguez on Unsplash
Allies and Partners 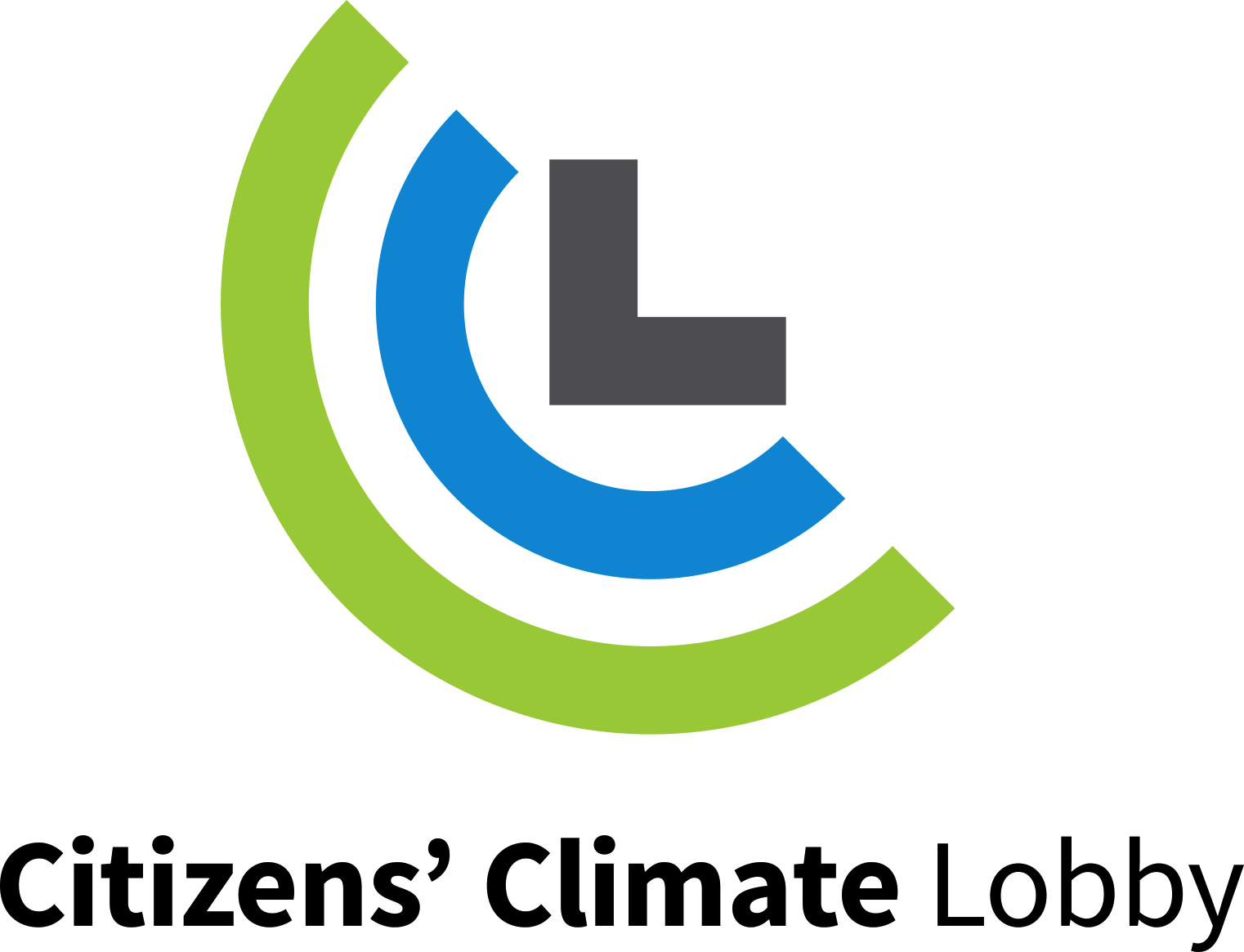 "Every person, young and old, can make a difference"

My focus is on state-level carbon pricing legislation. Most recently, I was on the bill-writing group for the Green Future Act (H.3292), a carbon pricing bill currently in the Massachusetts House. At every step in the lobbying process, youths have been involved. Youths make a difference! Here are some of my experiences:

At one of our Zoom meetings for Citizens Climate Lobby, I asked if anyone was interested in doing research.

Vanessa (age 17 or 18) sent a note in the chat saying she would like to do it. She was fantastic! I sent her questions about many topics, including carbon pricing in British Columbia, gas tax in Massachusetts in 2013, gas tax in New Hampshire, and background on the chair of the key committee in the House.

She was thorough and provided sources with the information. In lobbying, knowledge is power. Vanessa made us more powerful.

Several high school students organized and ran a lobby meeting with our state representative, Jerry Parisella, about carbon pricing. I was on the Zoom call, but Julia did the organizing and two other students participated.

We met with state Sen. Joan Lovely about carbon pricing with three young people on the call. Sen. Lovely said she wanted to read the bill and would consider co-sponsoring it.

There were about 7,000 people at a youth rally in Boston two years ago. I was signing young people up to a petition in favor of a carbon pricing bill. Over and over, students asked, “Is it OK for me to sign? I’m only 14 (or 12 or 15).” Of course, they should sign!

"It is important to be bold"

Everyone knows, including political leaders, that climate change will have the greatest impact on young people. One thing I’ve learned as a climate activist is that it is important to be bold. People I thought might be hostile ended up asking more about climate change, and some of them joined climate change groups.

These are just some of the interactions I’ve experienced with young people in the last two years. Representatives have repeatedly said they want to hear from young people. One representative, who was the chair of the key committee for climate legislation, said in a meeting with high school students that he wanted to meet them again.

"Climate legislation is necessary to save civilization"

So, continue to cut emissions in your personal life, in your family, in your school and in your community. But we also need every person, young and old, to be involved at the state or national level because climate legislation is necessary to save civilization from the ravages of climate change!

If nothing else, you could call your state representative and senator and ask them to support the Green Future Act. Email me for more information: kevin@mr-o.net 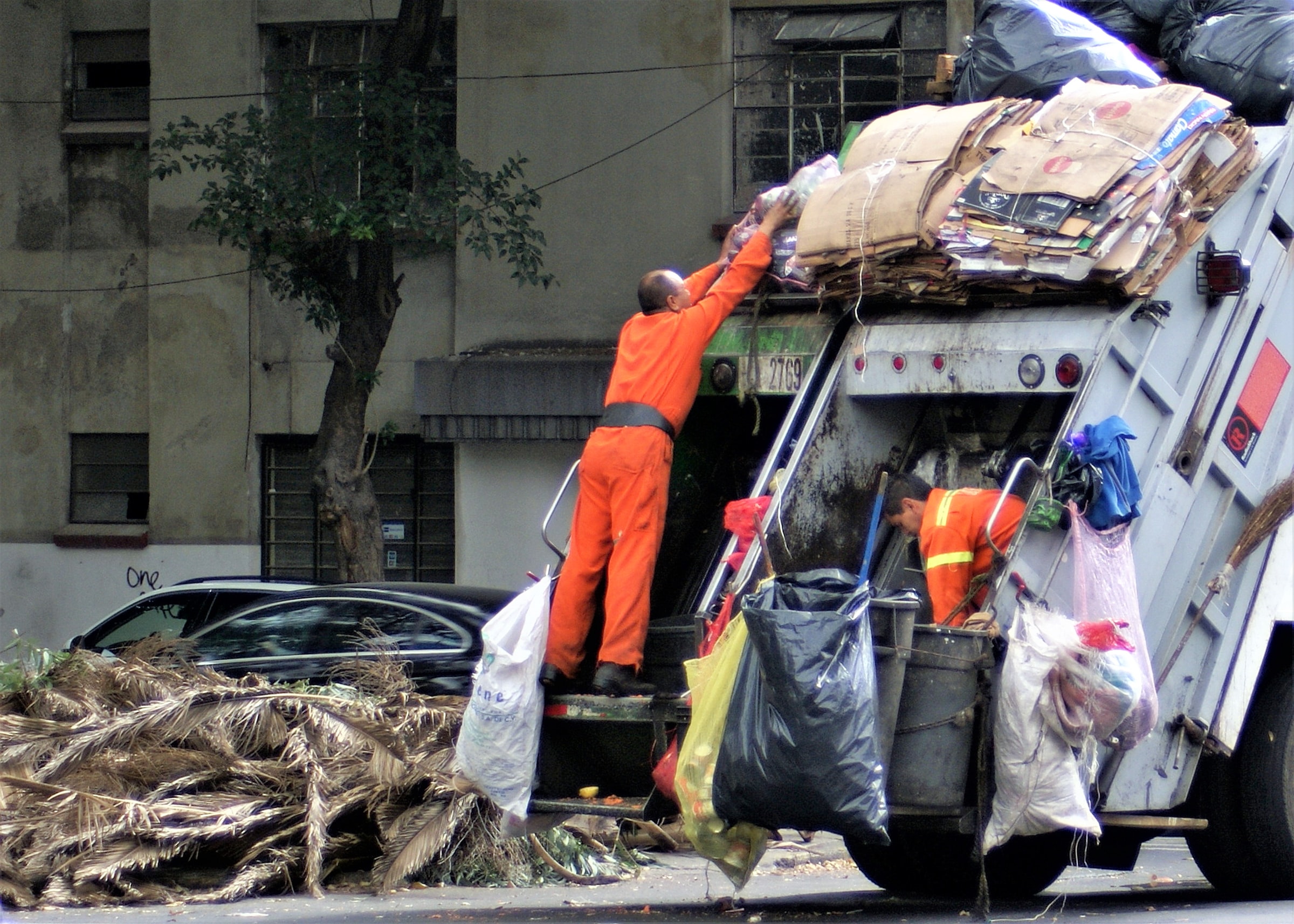 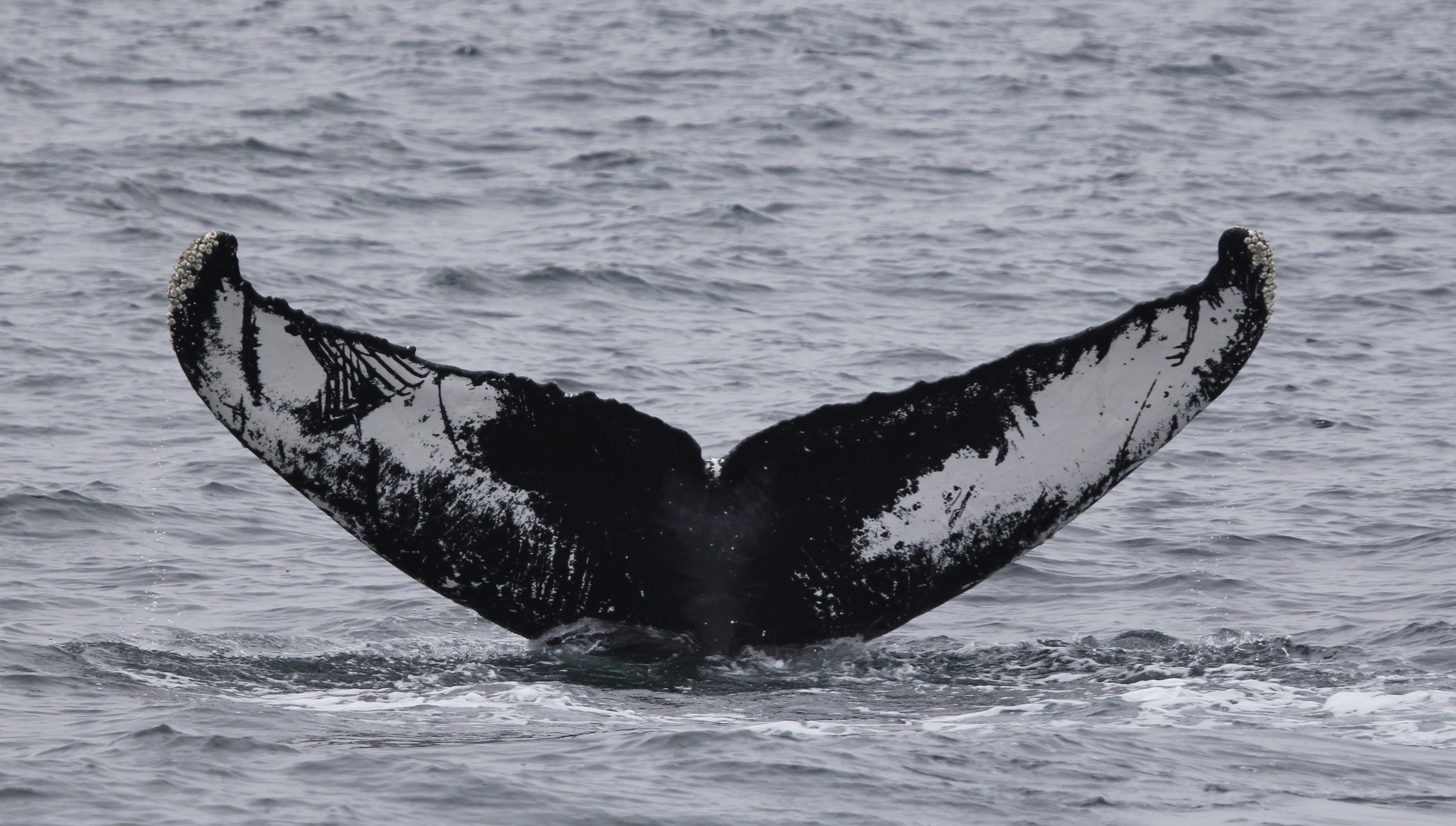 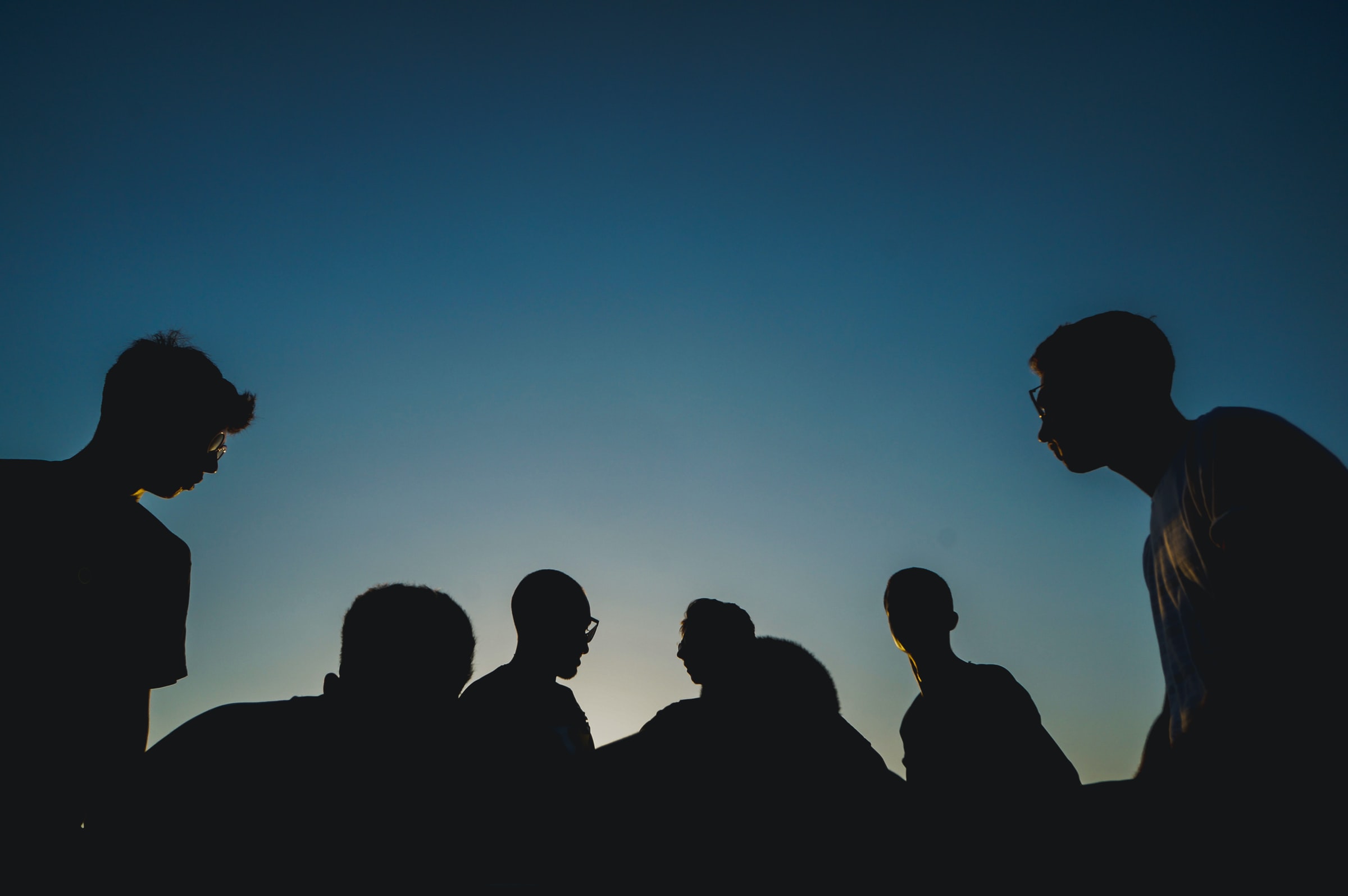 about the author
Kevin O'Reilly

Mr. O’Reilly taught history for 35 years at Hamilton-Wenham Regional High School. He was the national social studies teacher of the year in 1986 and is the author of 29 books on critical thinking and decision making in history. He loves spending time with his wife, two sons and four grandchildren.