Watching birds in a changing climate

Mass Audubon’s 2017 State of the Birds Report gives details of how climate change is expected to impact Massachusetts’ birds.

Daily News Editor’s note: This is one in a continuing series of guest opinions about fostering environmental stewardship. The series is coordinated by ACES, the Alliance of Climate & Environmental Stewards.

In December, I organized and helped lead a birding trip to the Connecticut Valley of Massachusetts for Mass Audubon’s Joppa Flats Education Center.

We found some uncommon gulls that show up frequently in Turners Falls, but are not common here in the Great Marsh, so we thought things were going fairly well. Later, though, we were driving through a random patch of forest in the hills above the river valley when a participant spotted three black vultures.

This remarkable Southern species has been showing up more frequently along the Connecticut River in past years, but very rarely in winter, so that was a surprising discovery.

Mass Audubon’s Joppa Flats Education Center is one of 20 staffed centers across our state dedicated to protecting nature for people and wildlife. Mass Audubon was founded in 1886 by two women who were indignant at the increasing slaughter of birds for fashion accessories in the late 1800s as birds and many other wild icons of North American natural history were being exterminated, or nearly so.

Joppa Flats was created to teach people to see the amazing bird life of the Great Marsh and other environments near Plum Island and the Parker River National Wildlife Refuge.

The effects of climate change right here and now

Joppa Flats birders are watching the birds that have recovered from near extermination by the hat trade, until Mass Audubon lobbied to stop it. We watch eagles and other birds that have recovered from near extinction due to the use of the pesticide DDT until it was banned through the efforts of Mass Audubon and others. We are watching birds that are becoming less common as they react to the warming climate and ones that are becoming more common for the same reason, but we are seeing the effects of climate change right here and now.

Mass Audubon’s 2017 State of the Birds Report gives details of how climate change is expected to impact Massachusetts’ birds. The vast majority of data for these reports comes from skilled amateur observers, so learning to identify birds can be a great way to contribute to the effort to respond to climate change. Joppa Flats is here to help you learn how. We also help people find ways to reduce carbon emissions and other harmful environmental impacts, so together, the over 125,000 members of Mass Audubon can have a big positive impact.

We want our children’s children to see the same beautiful bounty of migrating, breeding and wintering birds that make Plum Island the best birding destination in New England. We want them to be able to join us in discovering the rich sea life that now teems on our coast.

We know it is imperative that we work together to halt and reverse the causes of climate change. At Joppa Flats Education Center, we partner with other organizations that are bringing a wide array of experience to face our challenges. We know that healthy natural ecosystems are our best defense from the effects of climate change, so our birders and other nature watchers have a role to play along with our experts in science and land conservation as we partner with organizations with different skills and expertise that are needed.

David Moon is the sanctuary director for the Joppa Flats Education Center and invites everyone to come by Joppa Flats to explore and celebrate the natural world and to help work for a healthy future by protecting nature. For more information, see www.massaudubon.org/get-outdoors/wildlife-sanctuaries/joppa-flats. 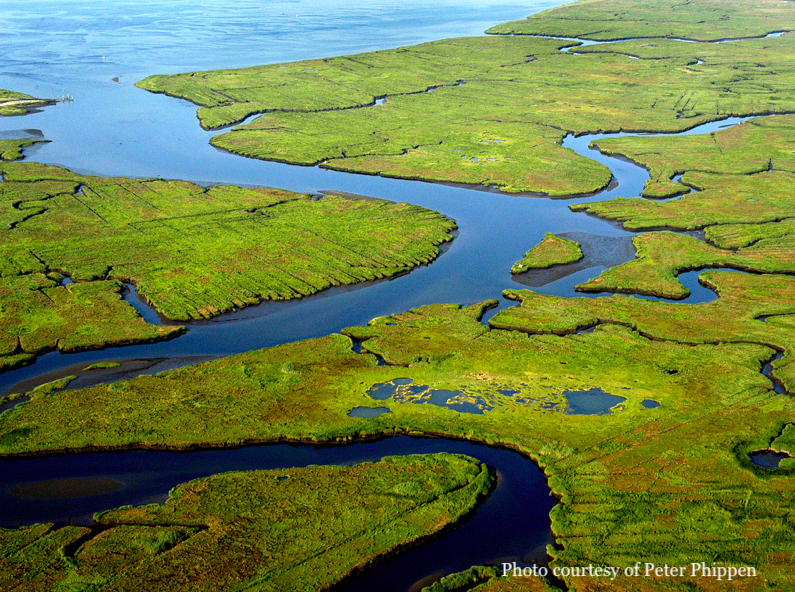 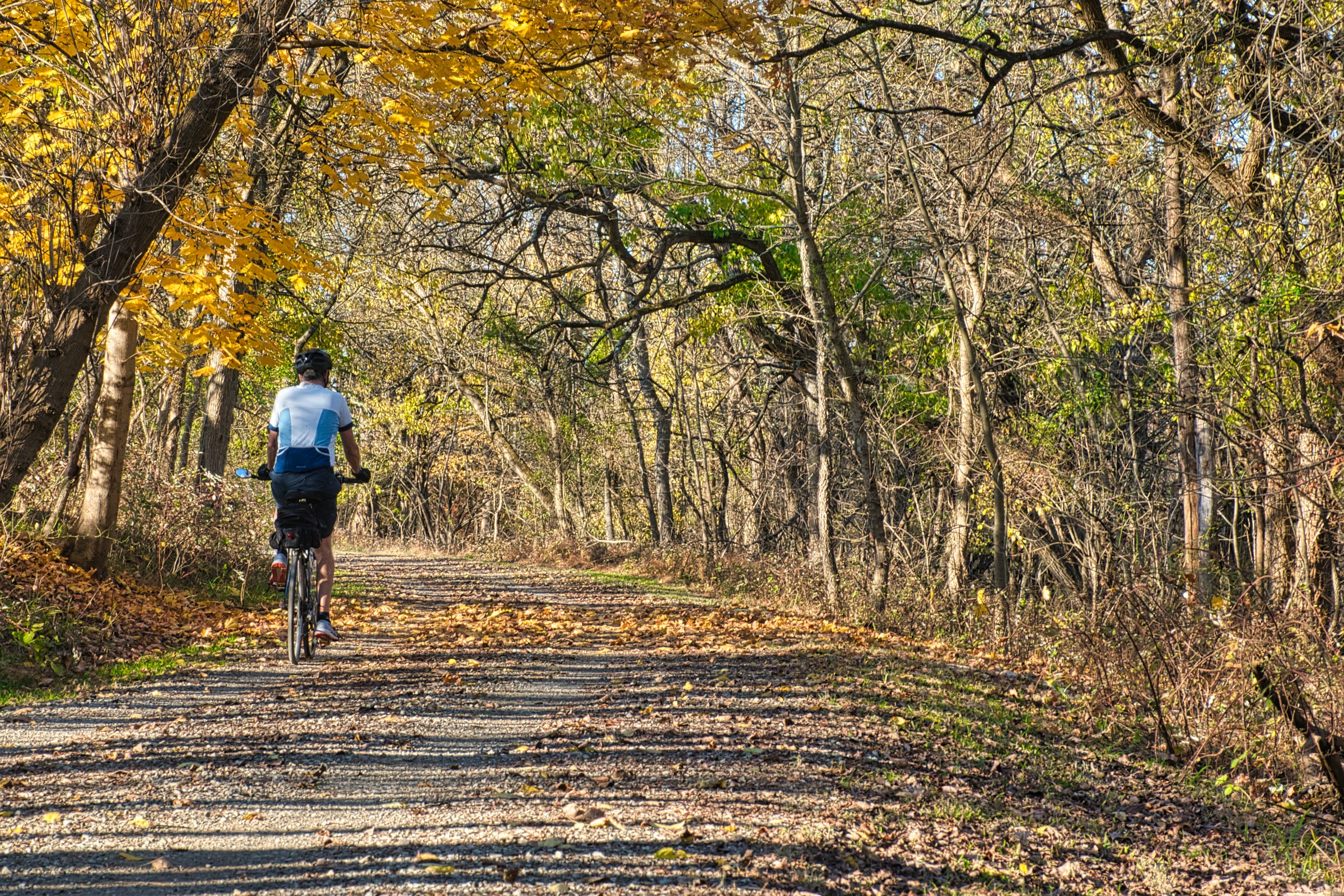 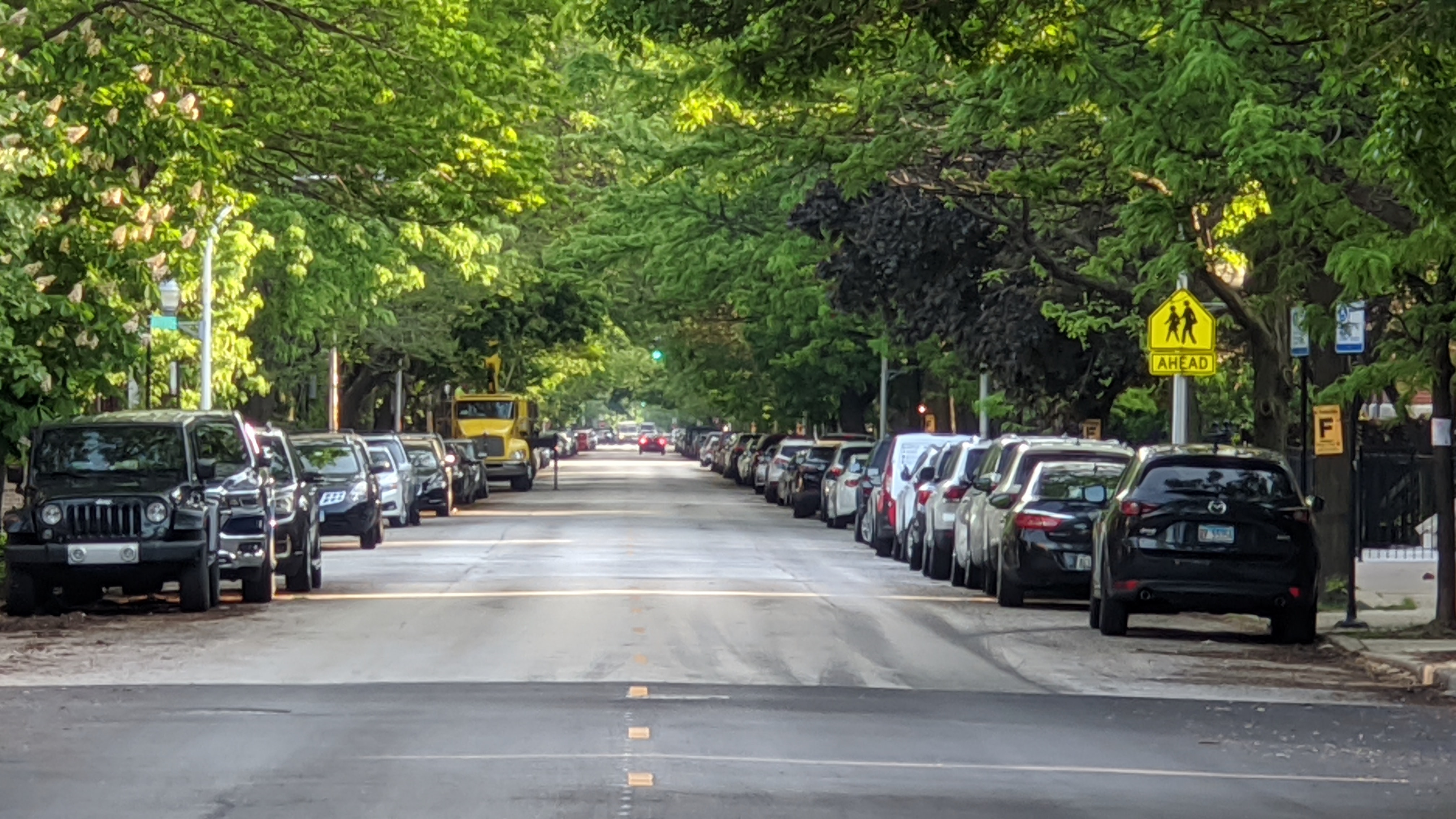 about the author
David Moon

My mission is to engage learners with the natural world to develop environmental stewardship and citizenship, science knowledge and skills, and ethics of sustainability.