Allies and Partners
No items found.

During the mid-1800’s several million horseshoe crabs were annually harvested to feed pigs, chickens and fertilize the fields around Delaware Bay. Today those same horseshoe crabs would be worth over a billion dollars and be protecting millions of people from COVID- 19.

At its peak there were five companies producing what they called “cancerine fertilizer,” and the eggs of the crabs were so numerous that farmers would fill their hay wagons with billions of eggs and feed them to their farm animals. But they stopped a few weeks before slaughter so their chickens and pigs wouldn’t taste like dead fish. One would like to think that the industry was banned for conservation reasons, but it was more because of the introduction of chemical fertilizers and the fact that developers’ concerns that they couldn’t sell new bayfront homes because of the stench of millions of rotting horseshoe crabs.

But the crabs themselves seemed inexhaustible. Harvesters collected 750,000 crabs along a half-mile beach in 1855 and 1.2 million crabs along a mile-long stretch of beach the following year. But as would be expected, the population finally crashed along with the millions of shorebirds dependent on horseshoe crabs to fuel their migrations from South America to the Arctic Circle. By the late 1960s harvesters had only been able to collect 100,000 crabs a year. and birds like the endangered red knots were arriving on their Arctic nesting grounds too emaciated to start laying eggs.

The problem had not been so much that fishermen collected too many adult crabs, but that they had collected them in shallow waters before the females laid the eggs that would produce the future generations of the ancient arthropods. Now, horseshoe crabs are facing a similar crisis but this time the stakes are significantly higher, and their depletion is threatening millions of human lives.

Everyone has heard of Anthony Fauci and Francis Collins, but horseshoe crabs are truly the unsung heroes of the COVID pandemic. All the syringes, vaccines and antibody kits used to fight COVID-19 have to be tested for bacterial contamination and the way that is done is with a preparation of bright blue horseshoe crab blood called limulus lysate. A quart of the raw lysate is worth about $1,500. By the same token each crab is worth about $1,500 if you keep it alive and only use it for biomedical purposes. But now the pattern of over-harvesting and depletion is repeating itself. The COVID pandemic has increased the demand for horseshoe crab blood, so collectors are starting to harvest the crabs when they are laying their eggs in shallow waters, the way they did during the heyday of the fertilizer industry. This will lead to a precipitous decline in future generations of crabs — but the biomedical companies think it is worth the risk.

A scientist in Singapore has used gene-splicing technology to produce a recombinant form of lysate that doesn’t require killing live crabs. So far, the Food and Drug Administration has not approved this synthetic lysate because it didn’t want to switch horses in the middle of a pandemic. They had 30 years of experience using the more sensitive and cheaper natural lysate but only two years of trials with the synthetic version, so they turned it down.

But the writing is on the wall. The lysate companies can see that the synthetic lysate will probably be approved after the pandemic quiets down and the multi-million-dollar lysate industry will come to a rapid end, along with the lucrative horseshoe crab fishery that it depends on. Perhaps the companies can justify sacrificing a few years’ worth of horseshoe crabs because once the synthetic lysate is adopted, the 450-million-year-old species will have another million years or so to recover.

Can the same be said for humankind?

Bill Sargent, an Ipswich-based author of numerous books, provided this column from “Crab Wars: A Tale of Horseshoe Crabs, Ecology, and Human Health.” He can be reached at sargb@earthlink.net This column was coordinated by ACES youth corps member Ana Satir. To share any comments or questions, please send an email to acesnewburyport@gmail.com. To learn more about ACES and its 4 Initiatives, visit https://www.aces-alliance.org. 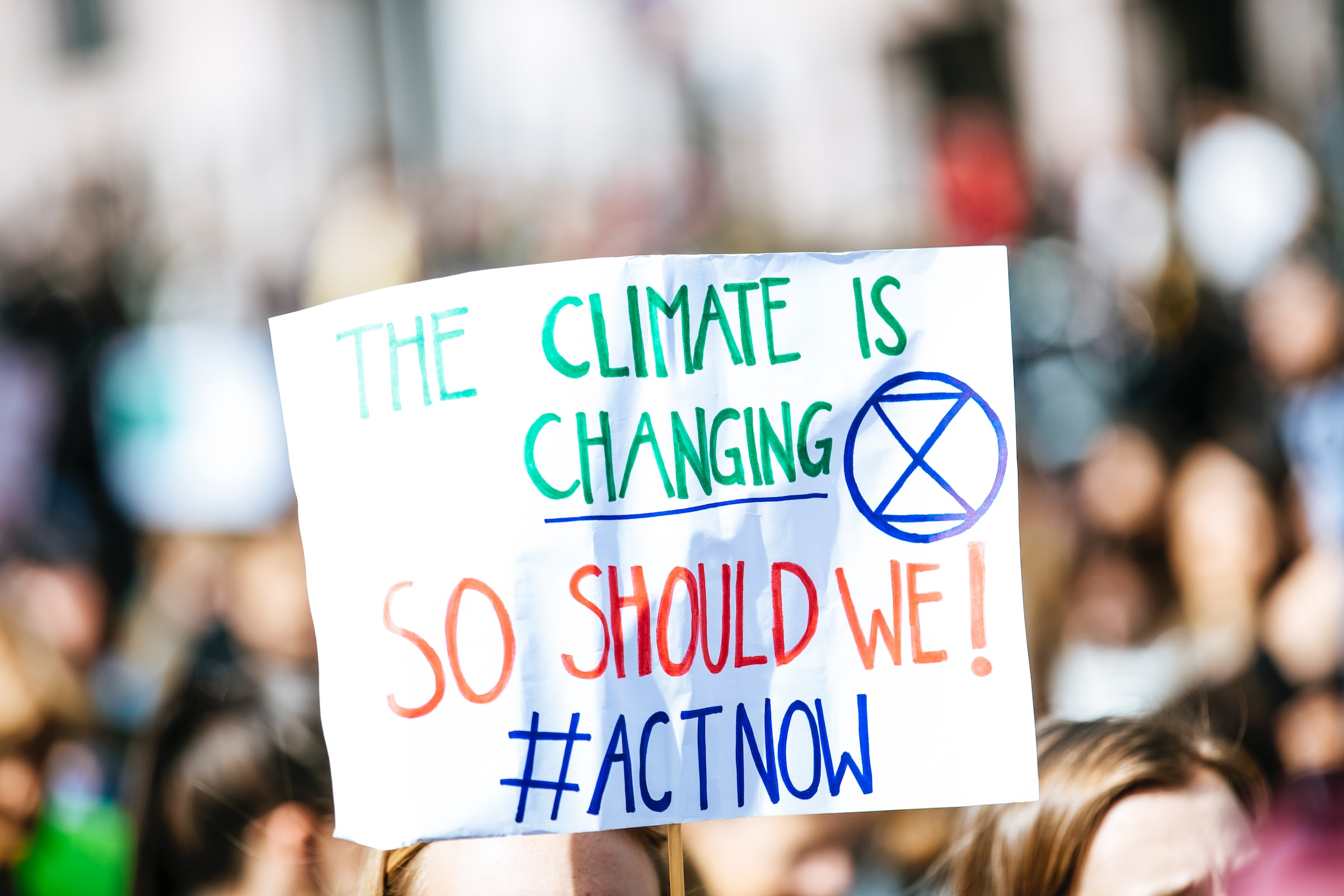 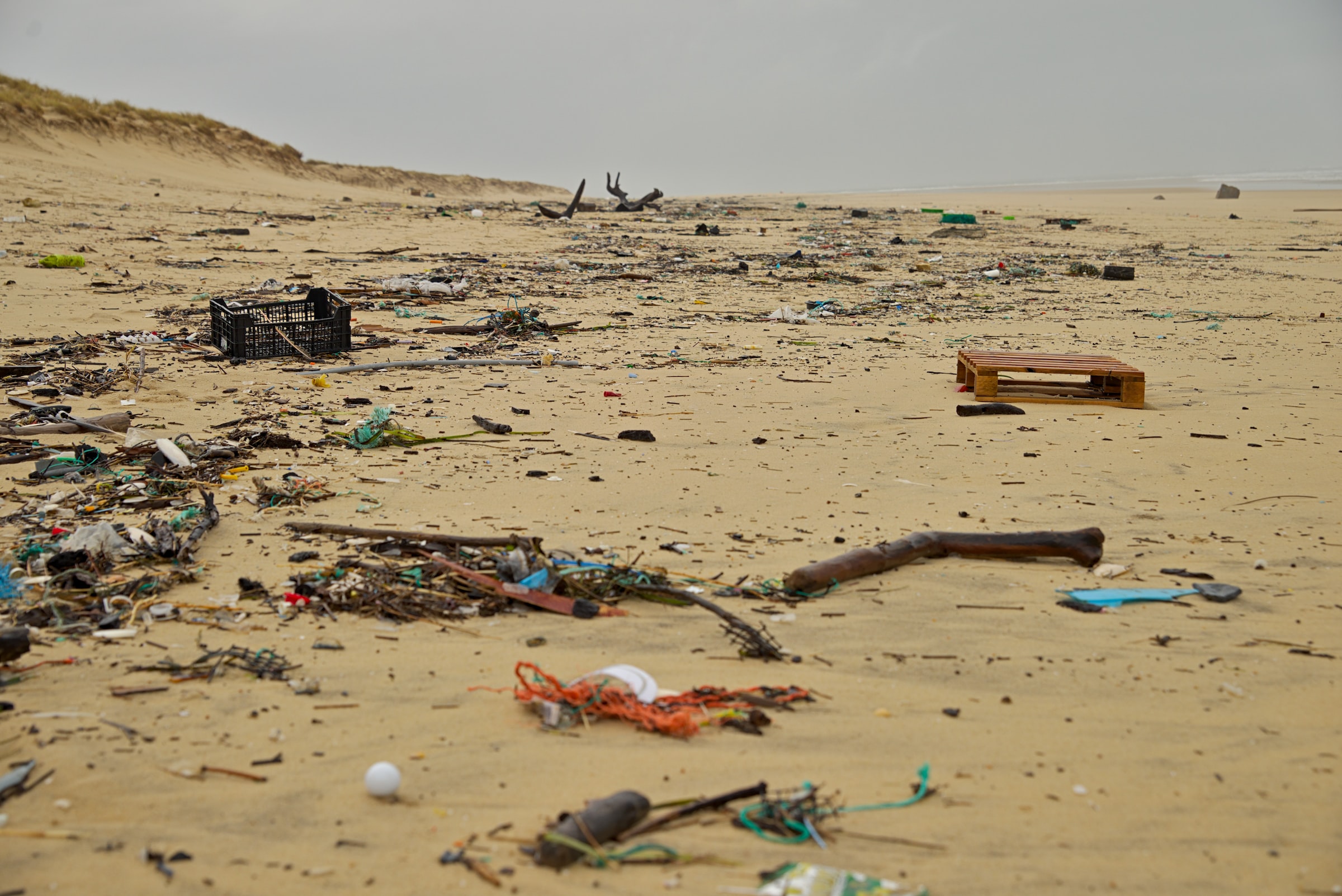 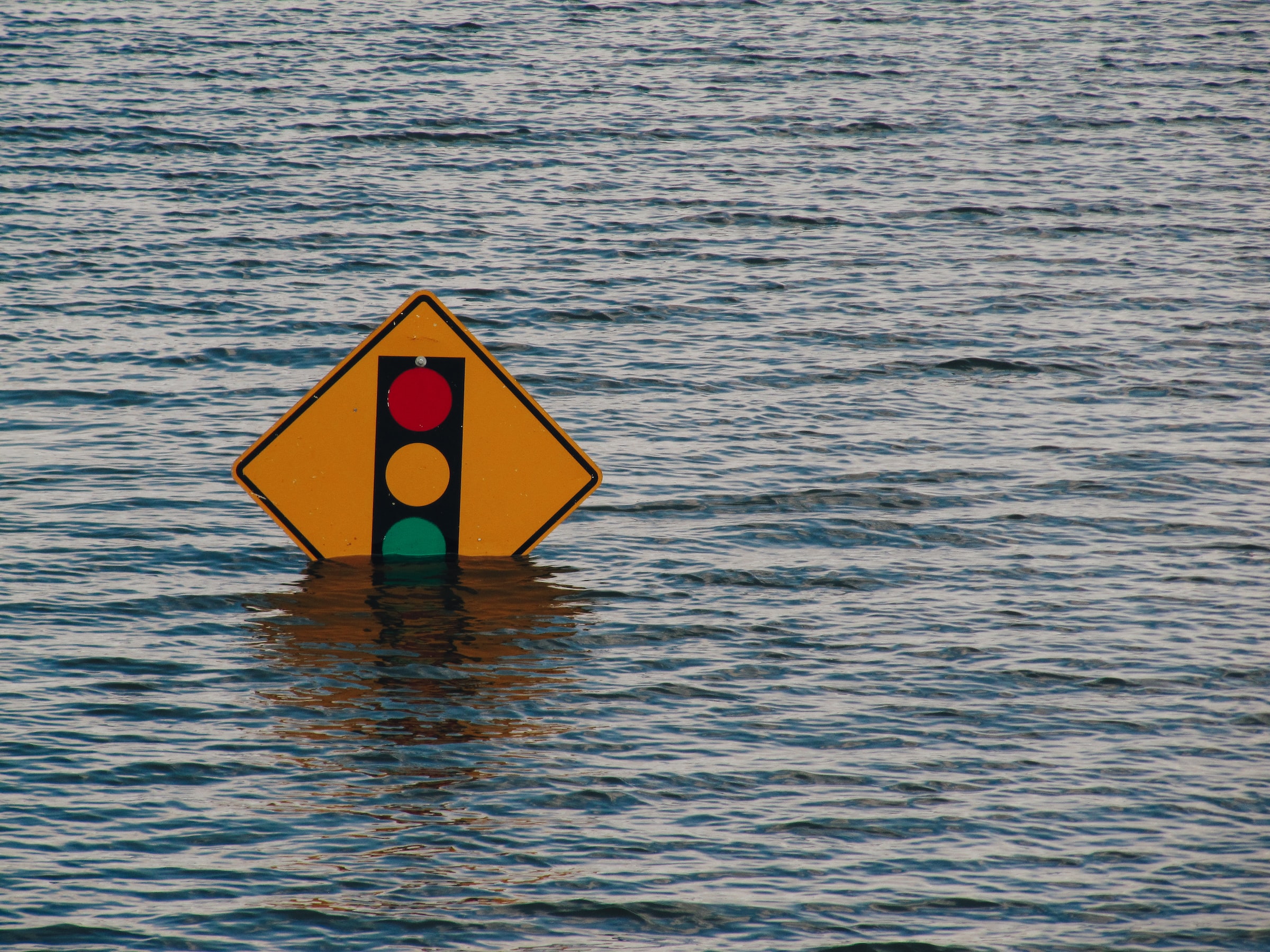 about the author
Bill Sargent

William (Bill) Sargent is a science writer, NOVA consultant and winner of the Boston Globe’s Winship award for best book by a New England author. He is the author of 27 well received books about science and the environment. He has also taught science writing at Harvard, Woods Hole, and the Bermuda Biological Station.