Celebrating the fifty year anniversary of the Clean Water Act

Photo by Jon Flobrant on Unsplash
Allies and Partners
No items found.

Editor’s note:This is one in a continuing series of guest opinions about fostering environmental stewardship and leadership. The series is coordinated by ACES, the Alliance of Climate and Environmental Stewards.

The Merrimack River has been a big beneficiary of those changes in law and corporate behavior. Dyes and chemicals from textile and vinyl fabrication plants in Manchester, Lawrence, and Lowell have been curtailed. Heavy metals from chrome plating facilities and strong chemicals from paper mills upriver have also been reduced dramatically.

Sturgeon have slowly returned to the river to spawn in Haverhill. Salmon have yet to be well restored as dams, especially at Lawrence still seem to be an obstacle to their spawning runs. But there is hope now. Fifty years on from the passage of the Clean Water Act, the Merrimack has made progress toward restoring its glory days.

And as we celebrate let us toast the Ipswich and Parker rivers locally too. ACES Allies Ipswich River Watershed Association and the Parker River Clean Water Association have stood as guardians of those rivers. They monitor them and they advocate for them and have kept ‘eyes on the prize’ of cleaner water and healthier watersheds.

And we are lucky locally to have the Marine Biology Lab of with its headquarters in Woods Hole continuing its research on the estuary and marshes of the Merrimack River via it long standing Plum Island Ecosystem LTER [ long term estuary research]. Plum Island is a fitting place to speak of because the great grandmother of world environmentalism, Rachael Carson whose books like the Silent Spring galvanized environmental awareness worldwide, wrote one of her first short pieces on the health of Plum Island’s birds.

The Merrimack is lucky to have advocates and researchers like the Merrimack River Beach Alliance, ACES Ally the Merrimack River Watershed Council, governmental entities, and advocates such as the Merrimack Valley Planning Commission and elected officials including Senators Tarr and DiZoglio and Mayors Reardon and Gove and numerous selectmen from Salisbury, Newbury, West Newbury and other river communities.

But threats remain! Increased population growth and development of riverside lands have added more non-point storm run-off pollution to the river’s burden. Plus, climate change has apparently made rain events more potent with combined sewer overflows (CSOs) now an all too frequent occurrence.

New technologies and products have created newer 21st century threats to the river’s health. Disposable plastic containers and the resulting water-bourn micro-plastic fragments are showing up in studies as detrimental to human health. PFAS, so called ‘forever chemicals’ that are used in many products and processes today such coatings and fireproofing are showing up more too. Pharmaceutical residues such as from antibiotics and birth control pills are not filtered out easily and can potentially cause human health concerns and disrupt fertility and endocrine systems. Warming temperatures mean that the river’s temperature will likely be changing and that can have effects on fish populations as well.

Industrial pollution of the 19th and 20th centuries has largely been dealt with as new pollution from those sources have largely been forestalled both by the Clean Water Act and changes in global trade and automation that moved those jobs away from our local river, the Merrimack. But riverside development has meant that natural wetlands have been disrupted and we need to ask ourselves how development too close to the river can be discouraged. There is a need in the whole river watershed to focus on rebuilding wetland water storage capabilities. Perhaps even by new farm ponds being encouraged as part of needed local food production capability in the face of climate change.

Yes, 50 years after the passage of the Clean Water Act new work is needed. But let’s take a pause at least during this week in 2022 to celebrate its great accomplishments and the leaders of the past who help that happen.

This column was coordinated by ACES youth corps member, Ana Satir. To share any comments or questions, please send an email to acesnewburyport@gmail.com. To learn more about ACES, visit website https://www.aces-alliance.org. 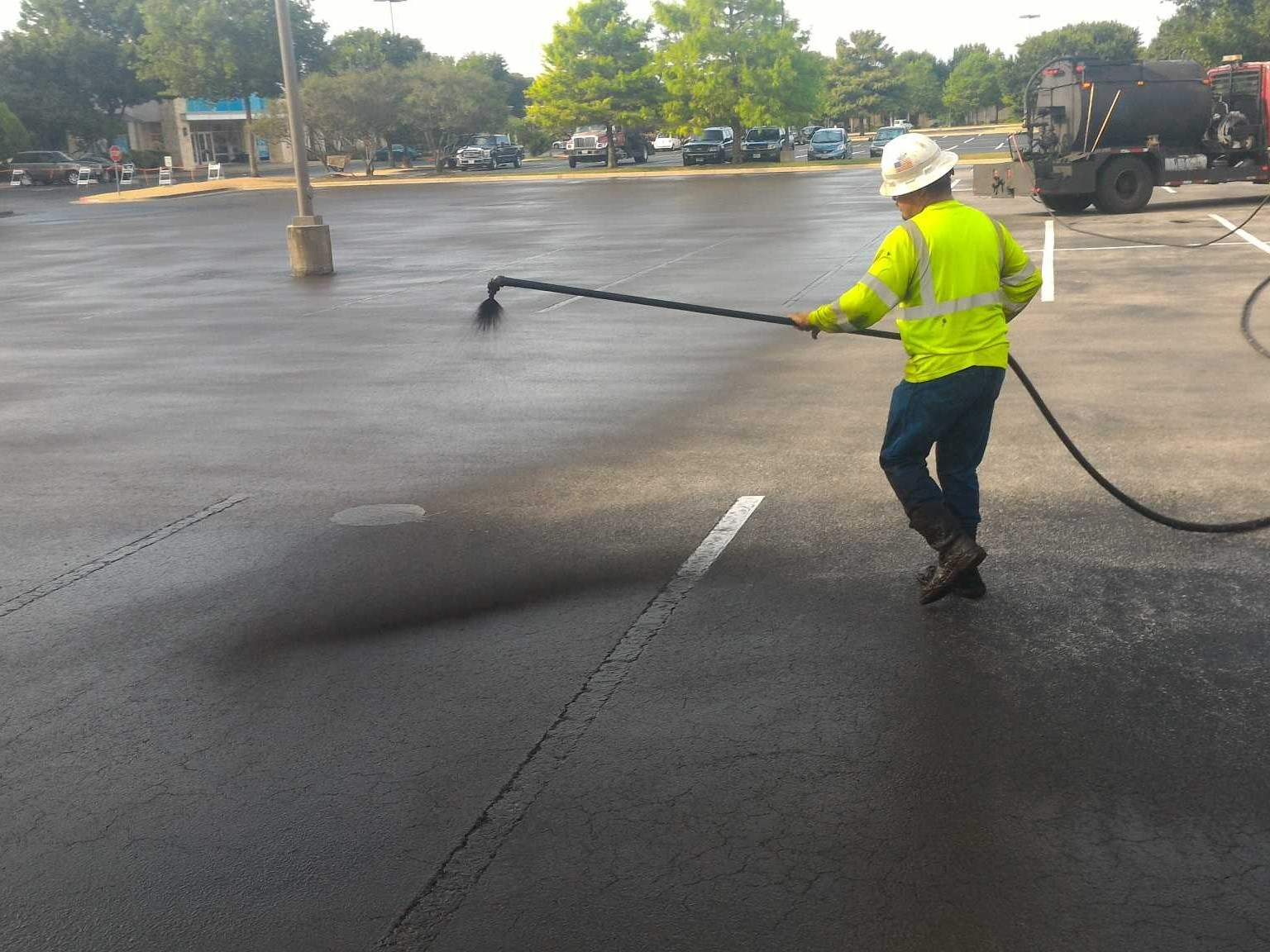 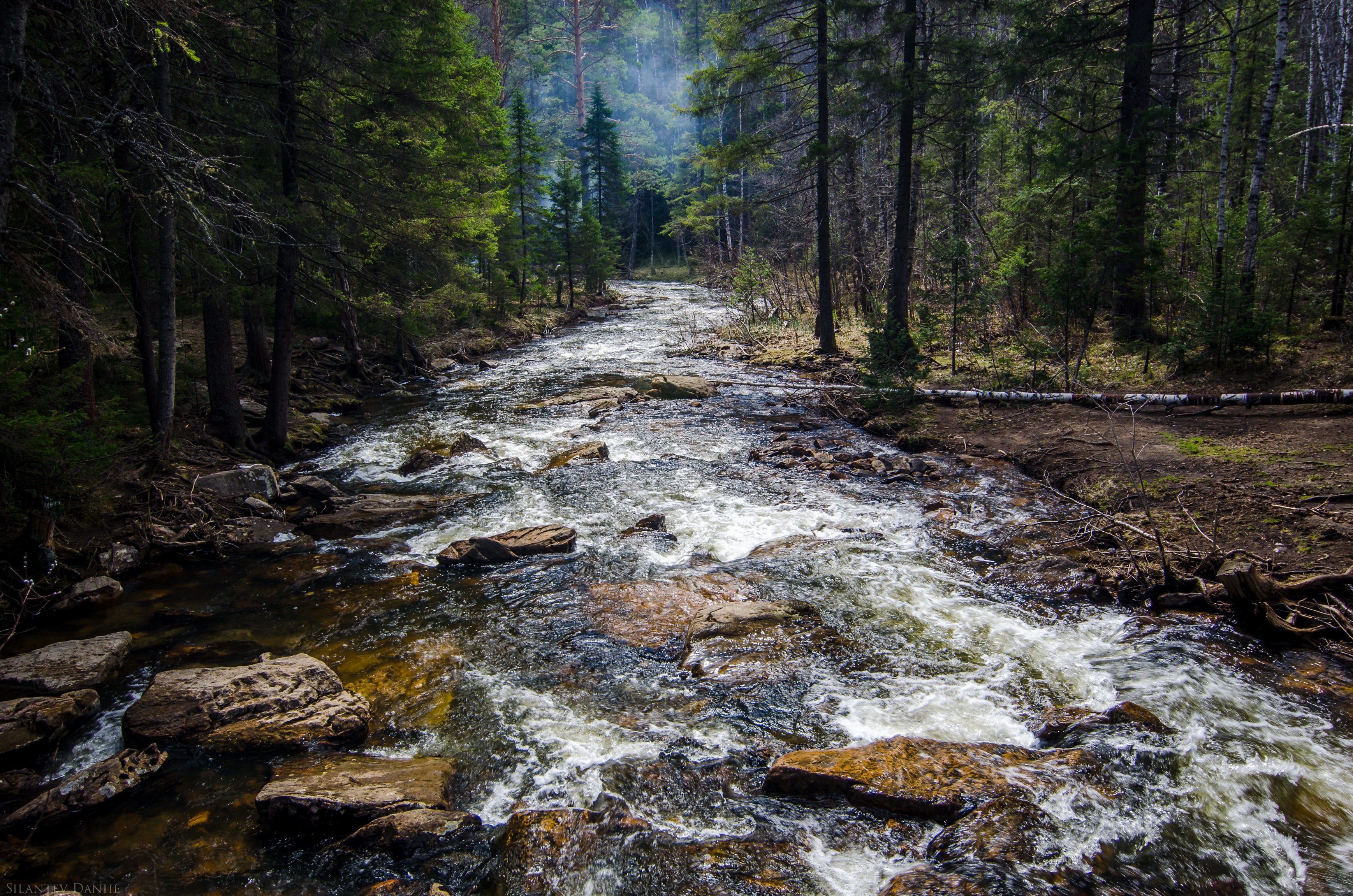 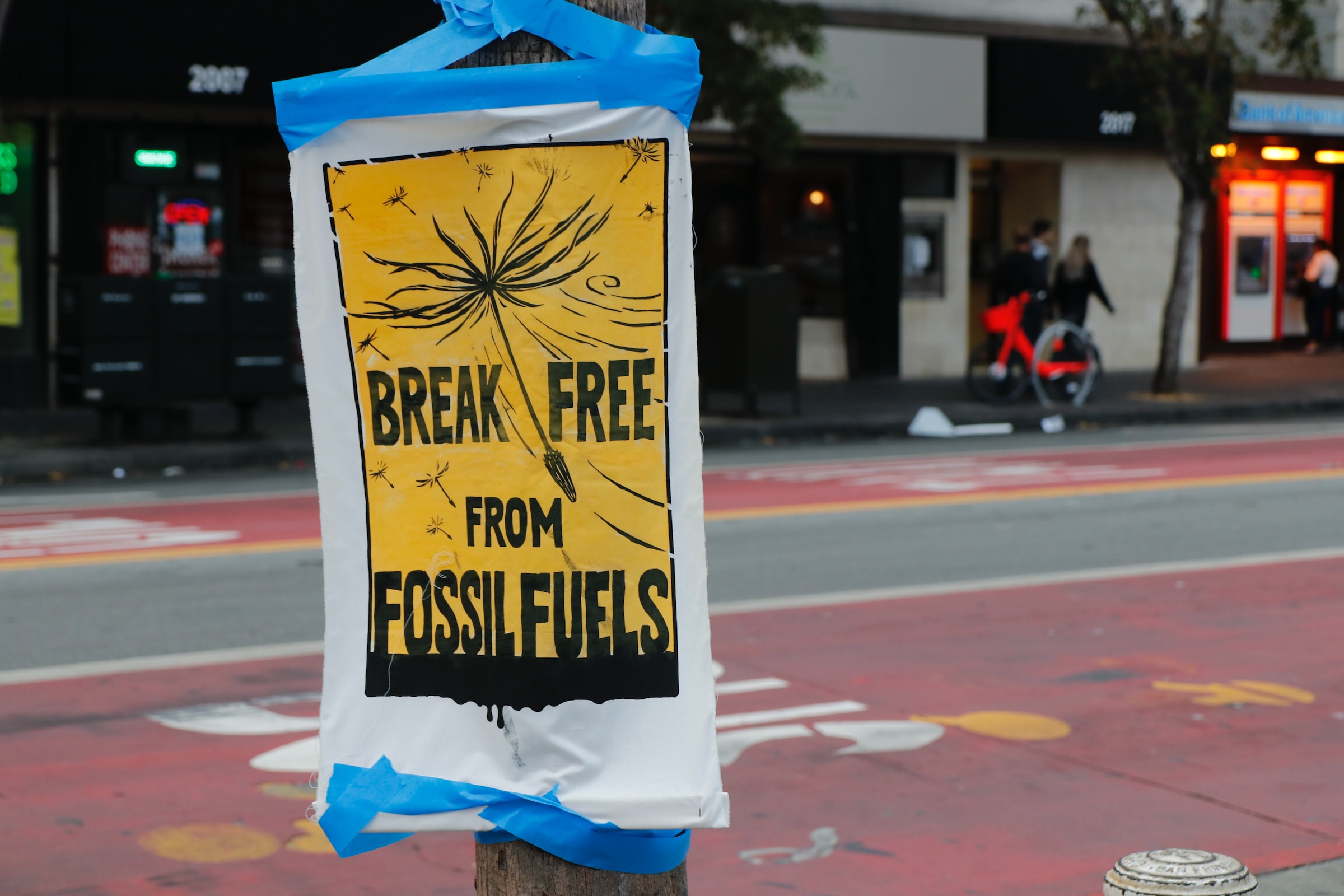