ACES stands with the people of Ukraine

ACES leaders share their support for the struggling people of Ukraine

Photo by Eugene on Unsplash
Allies and Partners

ACES wishes to shift its gaze for the moment from local climate and the environment to express that ACES stands with the people of Ukraine. The chaos, destruction, death and wrecked lives of so many in the war is horrible. The environmental destruction in the Ukraine is horrific.

Even more than the horrible nuclear plant accident that had previously marked the Ukraine 36 years ago. Even before the current war, the name of Chernobyl made a sad reminder of the possibilities of technology going wrong and the need for us all to be conservationists when it comes to protecting our environment.

ACES ally C-10 has been working tirelessly for years in greater Newburyport to focus on holding officials and regulators to high standards including their careful monitoring of the Seabrook nuclear power station. We are all grateful for their service in that regard.

The Chernobyl disaster was a nuclear accident that occurred on April 26, 1986, at the No. 4 reactor in the Chernobyl Nuclear Power Plant, near the city of Pripyat, in the north of Ukraine in the then-Soviet Union. It is considered the worst nuclear disaster in history both in cost and casualties.

The so called “exclusion zone” that was established around the nuclear plant has had weird ecosystems effects. Consisting of over 1,000 square miles of territory in the Ukraine, it become a kind of Dr. Frankenstein unintended experiment.

The shear numbers of wildlife has risen dramatically with elk, bison, wolves, and boar and lynx returning to the re-wilding areas. So maybe it’s going to be OK? Well, maybe in one respect but Science Daily reports that brightly colored birds are among the species most adversely affected by the high levels of radiation around the Chernobyl nuclear plant, ecologists have discovered.

And Audubon, an ACES ally, reported in 2014 that Chernobyl’s radiation seemed to be robbing birds of their sperm. And it has been reported that birds living around the site of the Chernobyl nuclear accident had 5% smaller brains, an effect directly linked to lingering background radiation. The finding comes from a study of 550 birds belonging to 48 different species living in the region.

As individual animals roam in and out of the area and mate with others not effected by the radiation event, what DNA changes have been introduced to the species and will they cause species to diverge over a longer time period?

All of that was made more fearful by news that the Russians resumed shelling the dormant nuclear plant. Saying it is dormant belies the fact that mostly spent nuclear fuel is buried underground there and should never be disturbed.

But it is not about the exclusion zone now. It’s about the people of the Ukraine. We owe them our prayers, our financial support and the world’s condemnation of the Russian invasion.

War in Ukraine is probably the most egregiously destructive climate and environmental action of all. It’s wrong and it needs to be called out and acted upon. ACES is proud to speak up for the land and the people of Ukraine. ACES stands with them.

We fervently hope that the national animal of Ukraine, the common nightingale which constitutes an essential element in Ukrainian folklore as a harbinger of spring and a voice of sweet, happy sounds, sings again soon. 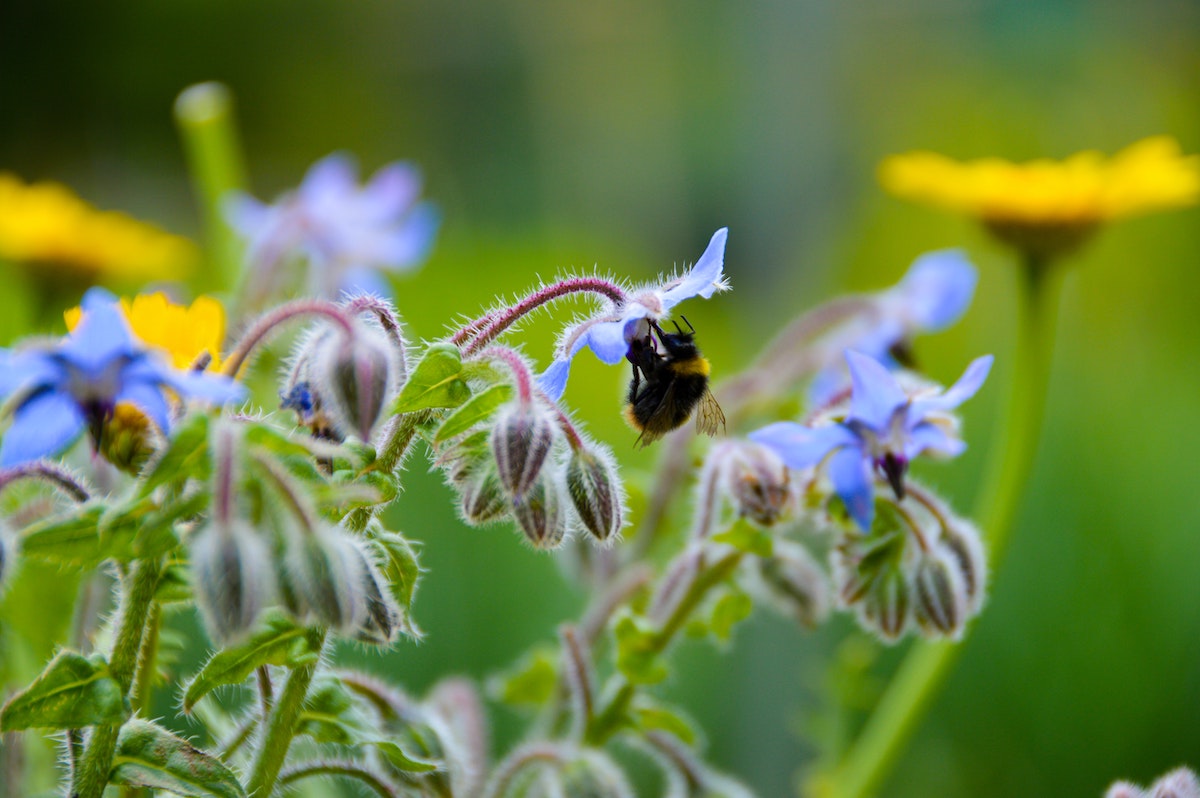 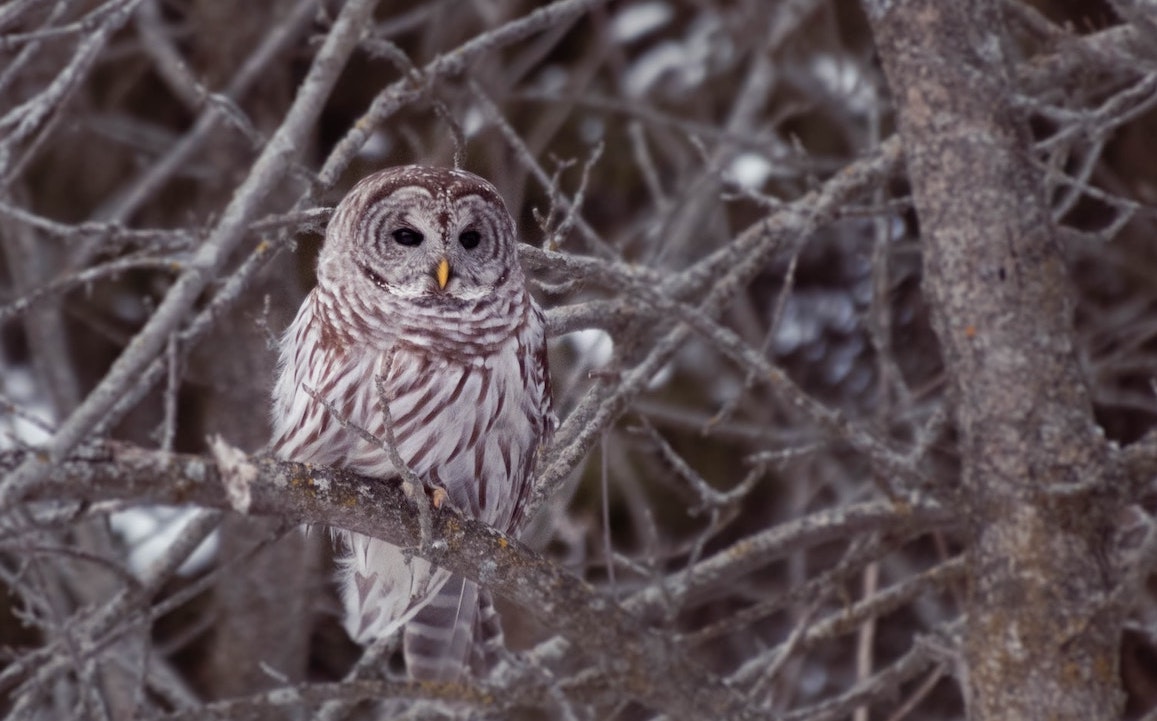 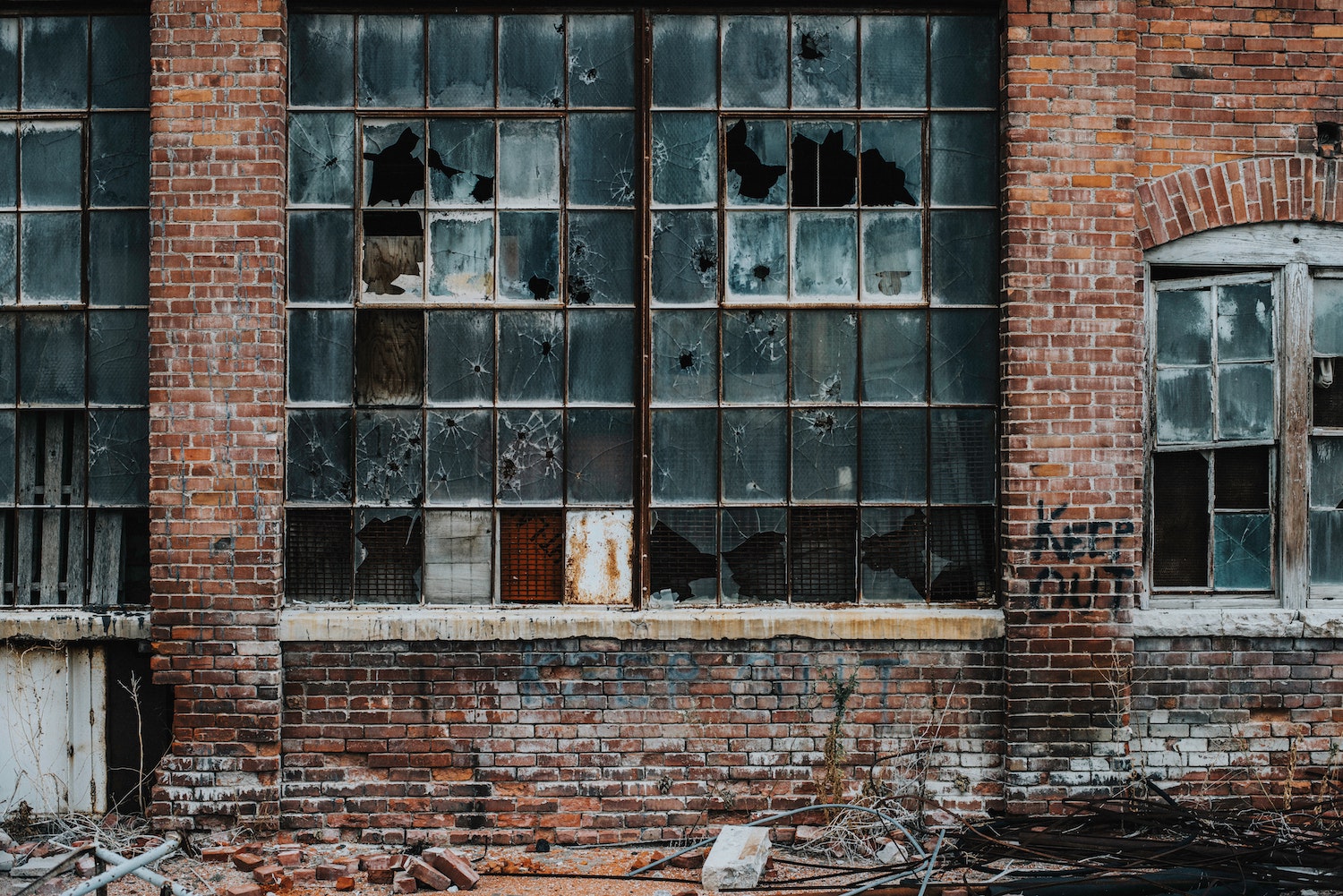