A Golden Moment to Solve the Merrimack’s Sewage Problem

Photo by Emma Harper on Unsplash
Allies and Partners

Editor’s note: This is one in a continuing series of guest opinions about fostering environmental stewardship. In light of this week’s CSO incident, this previous column reinforces the need to be diligent and proactive about actions needed for a clean river for the well-being of our and future generations. The series is coordinated by ACES, the Alliance of Climate and Environmental Stewards.

The Merrimack River is not only one of the region’s greatest assets, it is a barometer of the region’s environmental health. It provides a glimpse of what is happening from the White Mountains of New Hampshire to the foothills of central Massachusetts.

Though the river is far cleaner than it was a half century ago, the greatest environmental challenge of our time – climate change – is becoming more evident.

Toxic algae blooms are becoming common in the ponds, lakes and streams that feed into the Merrimack. They’re caused by warmer water and more nutrients, such as lawn fertilizer. These algae blooms are dangerous to humans and animals alike.

Trees and undeveloped lands are our best natural allies in the battle against pollution and erosion, but they, too, are facing stress from both climate change and development. The U.S. Forest Service has named the Merrimack one of the nation’s most endangered rivers due to development pressures, primarily in the river’s vast New Hampshire headwaters.

New pollutants are entering the river, such as PFAS. Along the banks of the Merrimack in New Hampshire, hundreds of homes have PFAS levels that are so high residents can’t drink out of their own wells.

The cause is an industrial plant close to the Merrimack that has pumped PFAS residue into the air and water. In Massachusetts, the highest levels of PFAS have been found in the Shawsheen River, which feeds into the Merrimack in Lawrence.

And the Merrimack still faces a pollution problem that’s two centuries old – raw sewage. When we get intense rainstorms, Haverhill, Lawrence, Lowell, Nashua and Manchester don’t have the capacity to handle the flow that comes into their treatment plants. In 2021, they released about 750 million gallons of untreated sewage into the river. This sewage can contain unsafe bacteria levels.

These are a few of the issues that the Merrimack faces.

The good news is a lot of work is underway to mitigate these issues. In New Hampshire, a coalition of groups, including Merrimack River Watershed Council, is working to conserve large swaths of land to preserve the tree buffer that protects the Merrimack, and planting new trees to replace the fallen. We are also pushing for a new initiative to study and solve the toxic algae blooms that poison New Hampshire’s lakes and waterways.

Right now, there is a golden moment to solve the Merrimack’s sewage problem. Billions of dollars have been funneled to Massachusetts and New Hampshire for infrastructure and COVID relief funding. A portion of this money could be used to help Merrimack River cities fix their sewer systems.

Issues such as PFAS are harder to come to grips with. While it can be removed from drinking water, thus far there’s no solution for cleaning PFAS from rivers.

Many of the solutions to these problems will happen if the public gets involved. Keep up with the news, visit websites such as the EPA’s Merrimack River site, and join environmental groups like ACES, Storm Surge, Merrimack River Watershed Council, and Essex County Greenbelt to name just a few of the locals. Find out what your local, state and federal elected officials are doing about these issues, and encourage them to stay on top of it. Get your friends, family and neighbors involved. There is strength in numbers.

John Macone is an Amesbury resident and the education and policy specialist for the Merrimack River Watershed Council. He can be reached at jmacone@merrimack.org.

This column was coordinated by ACES Youth Corps member Caleb Bradshaw. To connect with ACES and share comments or questions, send an email to acesnewburyport@gmail.com or kbripper@icloud.com. To learn more about ACES, visit https://www.aces-alliance.org. 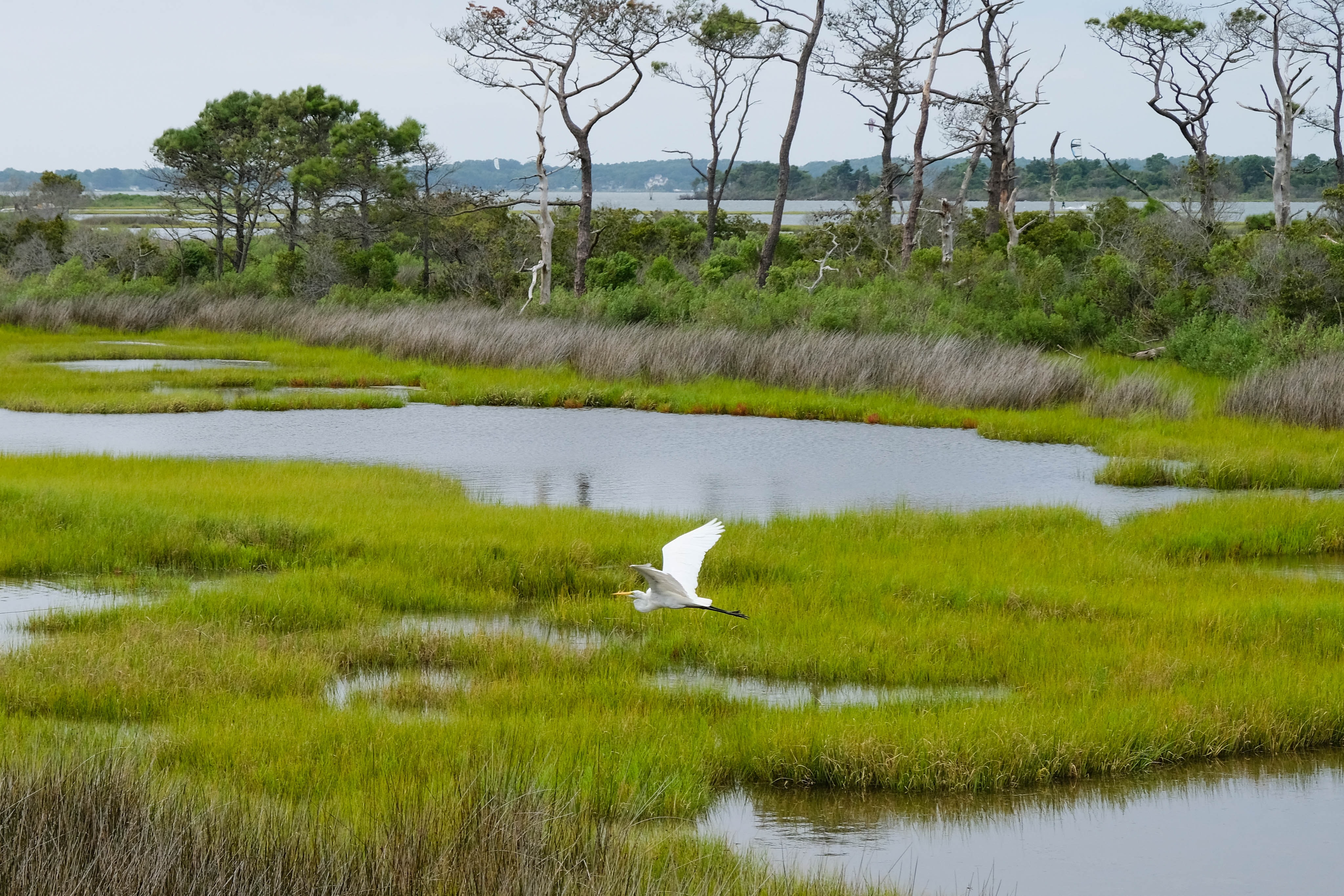 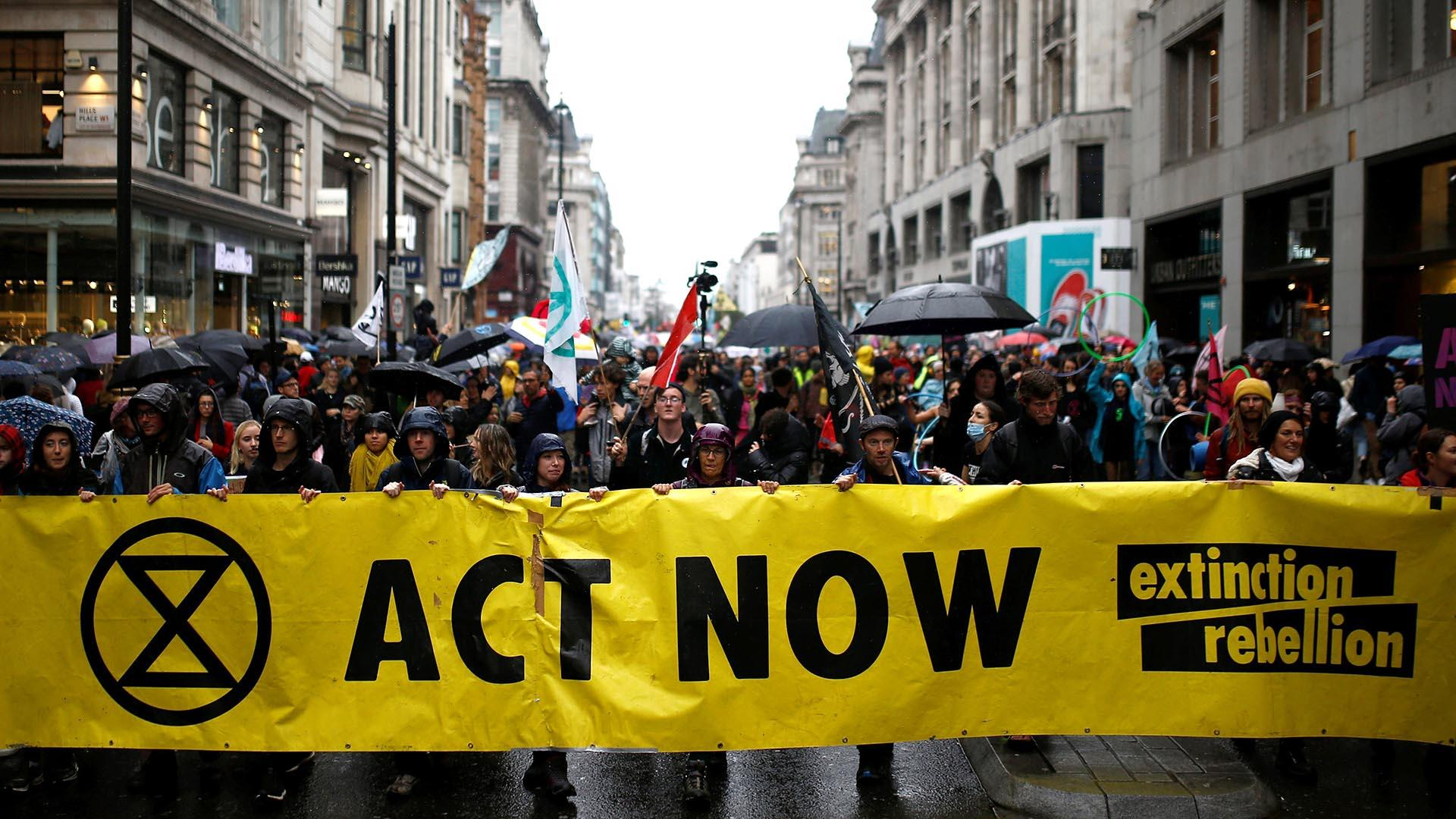 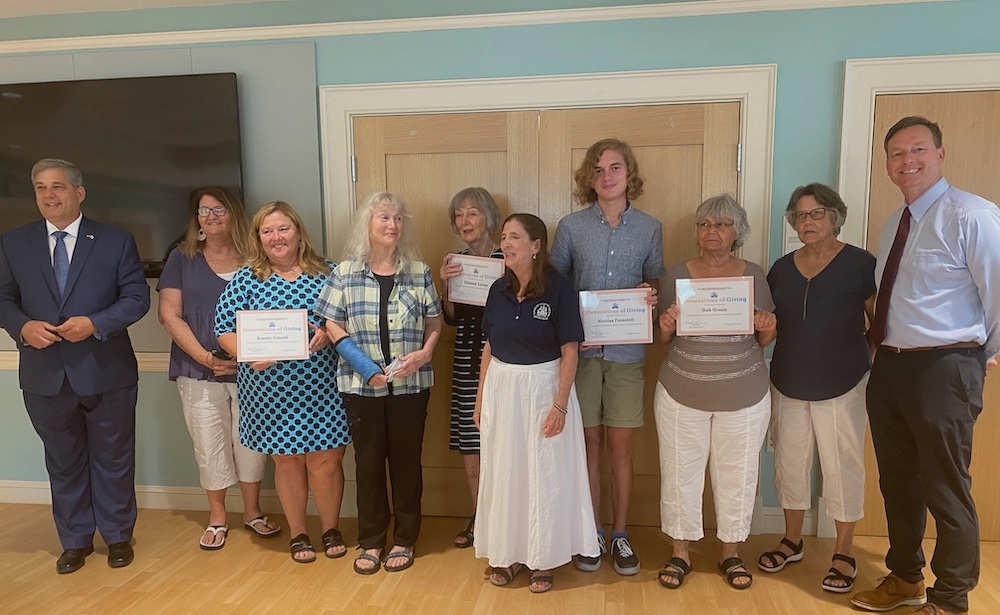